Back when real information was hard to grasp because the internet was not a thing, a lot of people believe in myths, especially when it is surrounding actual casinos.

People believe that you can never really win against the house (or the casino, for the uninitiated) and although that is true to some extent, that is not 100% accurate since you can win exorbitant amounts of money and still enjoy playing casino games.

However, there are just way too many myths revolving around slot machines that I have to really talk about it in this article. Let’s start with one of the most common.

This is probably one of the most pervasive myths about slot machines that have ever existed. There is a belief that a slot machine that has just given its jackpot to a lucky player may not be keen on giving payouts the next time he or she plays. But that is just not true, especially in this day and age.

Most of the slot machines that you can find in the casinos are run by using a random number generator, which is an algorithm that ensures that every spin is always set at random. This means that although you could potentially win again on your next spin, the circumstances will be entirely different from the last spin you’ve made.

Now, you might argue that the old or first iteration of slot machines do this. That is actually not true as well. People believe this to be gambler’s fallacy where subsequent wins today may mean that you will not win in the near future. Again, this is false.

The mechanical nature of the slot machine back in the day may be prone to physical changes and can, therefore, be duped. But it is highly unlikely that you can dupe the machine simply because it is usually placed in an area that is heavily crowded. 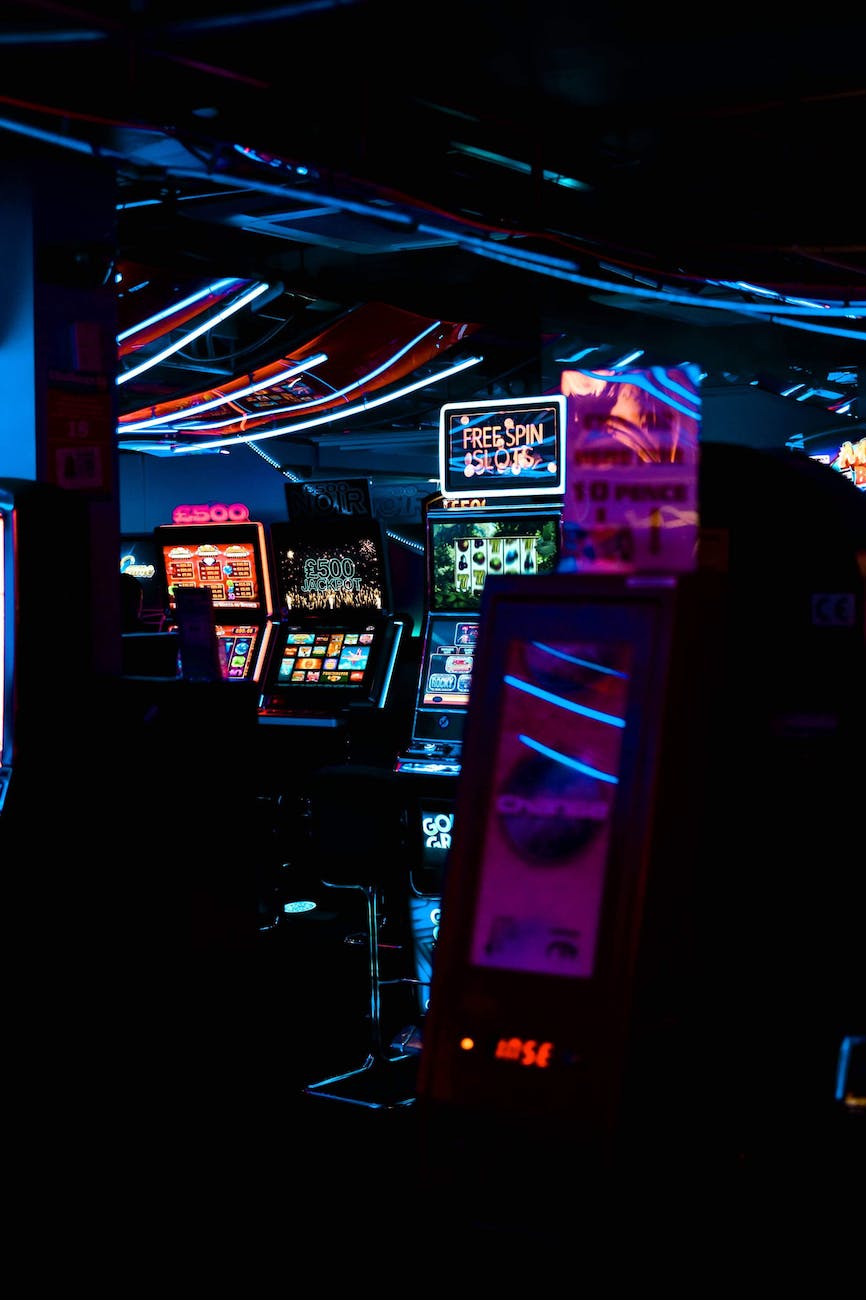 Operators Could Change the Payouts in Slot Machines

This is just utter nonsense. For casinos and other establishments to be given the license to operate slot machines, they would have to sign an agreement where they can, in no way, tamper with the machines.

This is not true at all. Remember that the results are dictated by the random number generator I mentioned earlier.

That being said, whether you win in the 3-reel slots or the 5-reel version, your chances of winning are virtually the same.

So, what’s the difference then? Well, the main difference is that the 5-reel slot just provides a much higher payout than the 3-reel version. 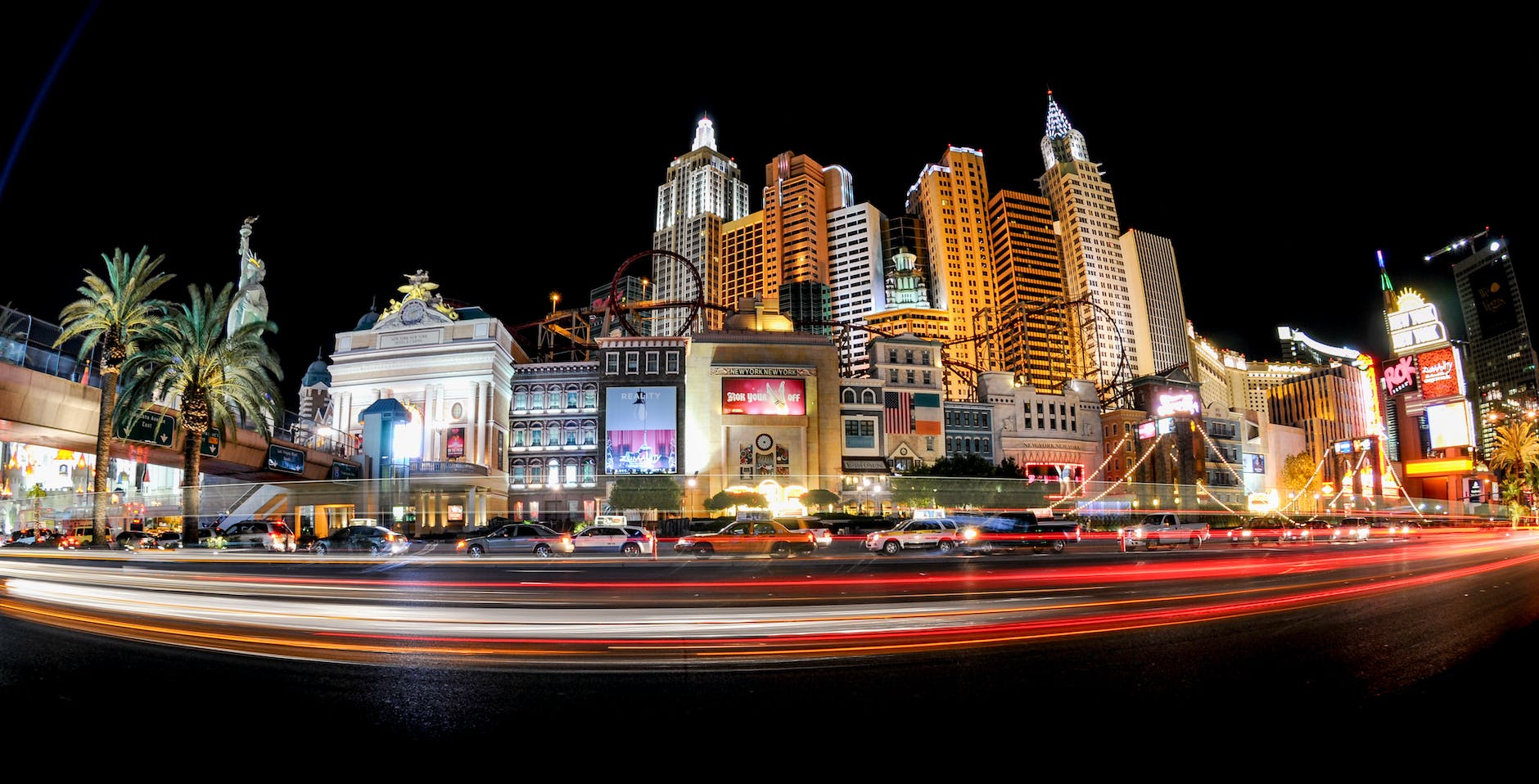 This is a myth that has sprung up ever since the proliferation of online casinos. Both of them have their perks, but for the most part, their payouts are mostly the same, especially since they are getting their slot machines from the same developers.